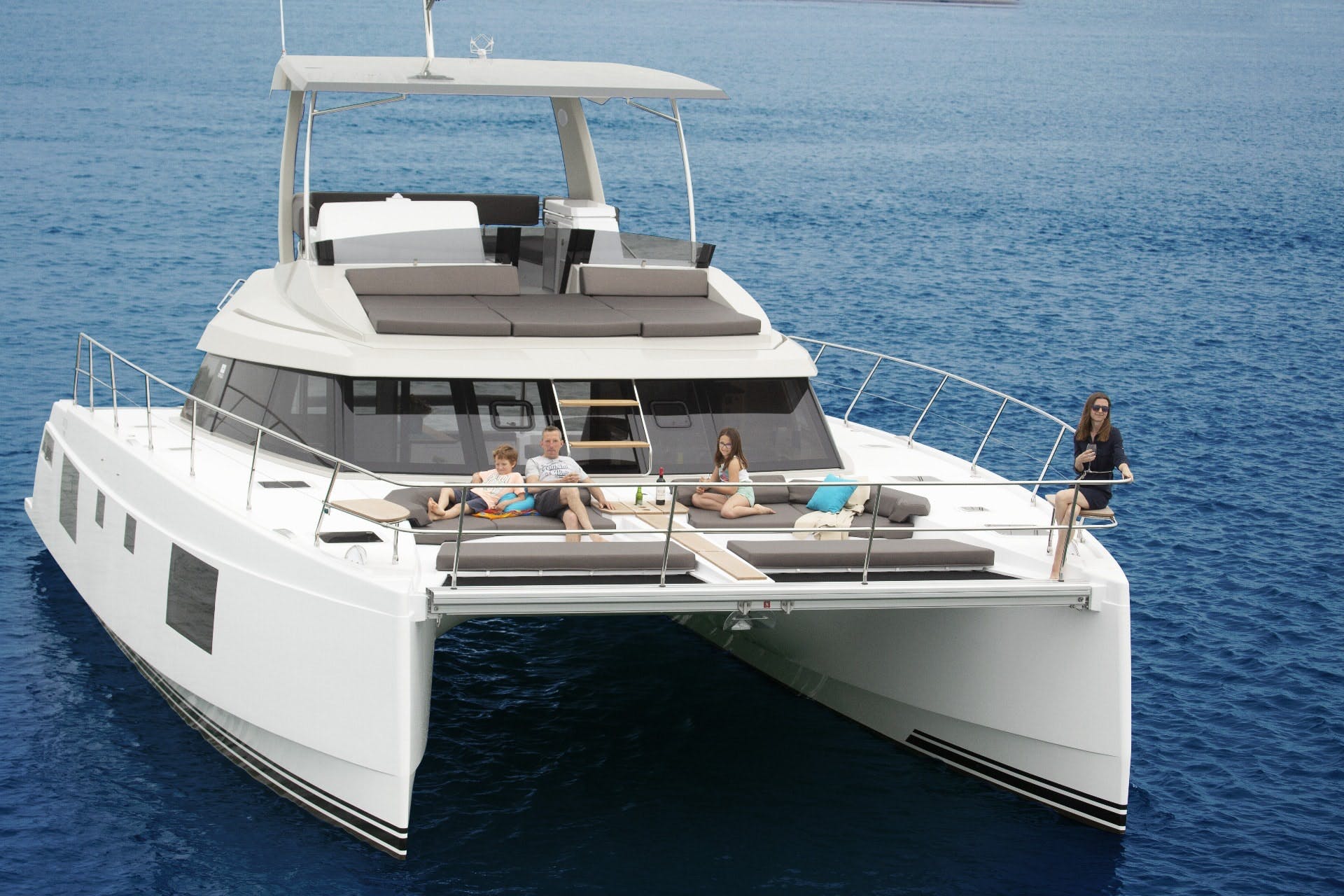 The Nautitech journey began in 1994, on the River Charente in Rochefort, France – where the boat building tradition dates back to the 17th century naval fleet. Bavaria took over in 2014, spearheading production expansion, and the development of new, exciting catamaran models.

A part of their success early on was their ability to recognize the true spirit of a catamaran – redefining the concept of open onboard living that combines the saloon and cockpit into a single-level functional living area.

Building on the success of Bavaria monohulls and Nautitech sailing catamarans, Nautitech introduced a new line of power catamarans in 2018. Nautitech has staked its claim in the power catamaran market, offering exacting attention to detail and the highest quality equipment and accessories – meeting the most rigorous demands of quality and comfort on the water.

Their first model of power catamaran is the Nautitech 47 Power, which sets a new standard in power cruising with generous social spaces that their owners have come to love, in addition to the perfect mix of powerful performance, and efficiency on the water. 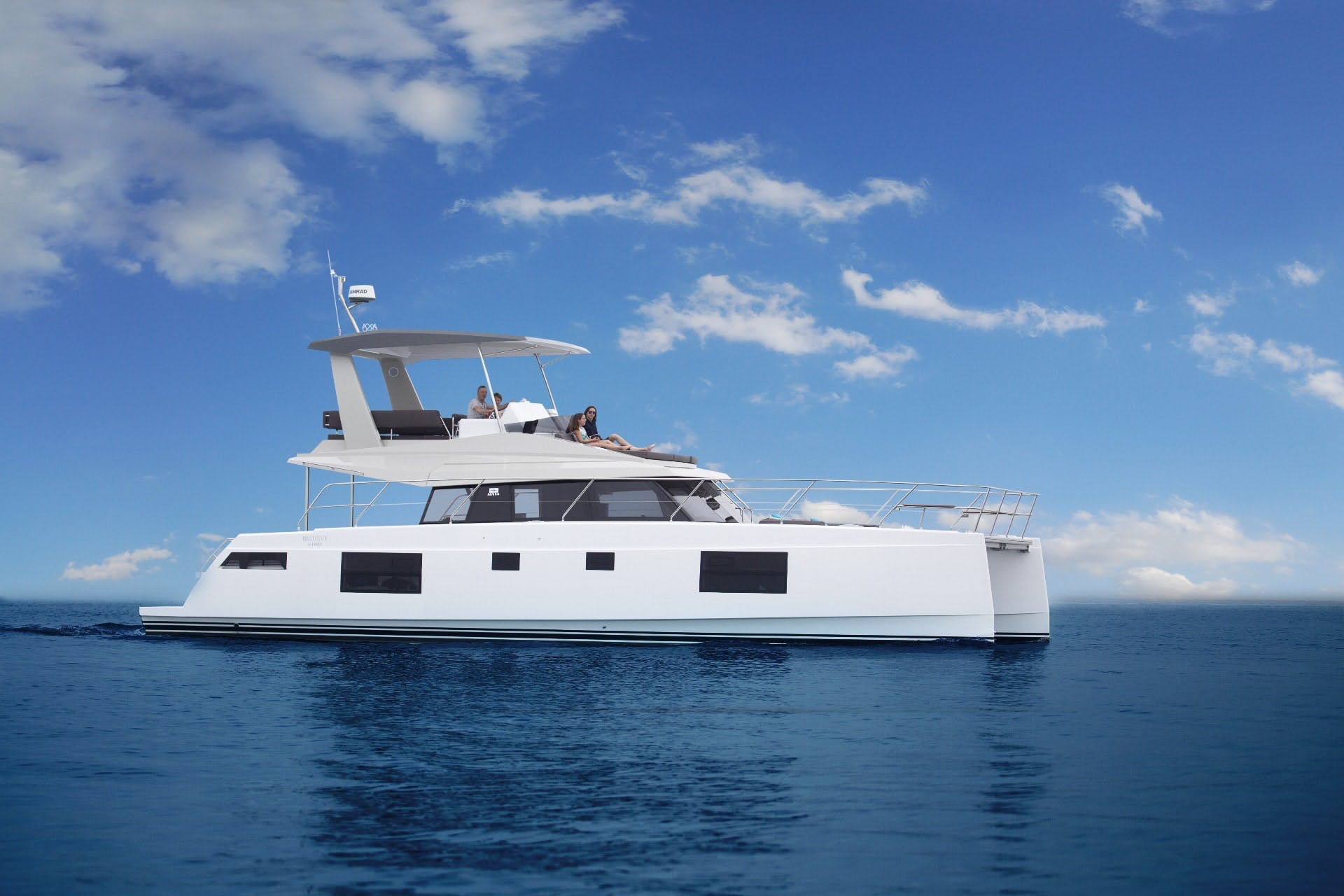 A Symbiosis of Design and Craftsmanship

Why Choose a Nautitech Power Catamaran?

Nautitech catamarans’ reputation for unrivaled comfort and performance is well-known, and second only to the safety of cruisers and their guests. Renowned naval architect, Marc Lombard masterfully balances aesthetics and function with truly inspired results that marry balanced hulls, efficient hydrodynamics and responsive handling with striking clean lines and luxurious comfort.

Built in Rochefort, France, known for its excellence in catamaran production, with interiors produced by an acclaimed carpenter’s shop in Giebelstadt, Germany – Nautitech motor yachts are designed and produced to the highest standards. The craftsmanship and attention to detail allow you peace of mind and great satisfaction as you cruise, or relax at sea.

Every vessel at sea is subject to the quality and craftsmanship of its equipment and accessories. Nautitech’s engineers and technicians are passionate sailors with exacting and pragmatic standards. Leaving nothing to chance, they incorporate total attention to detail along with longstanding experiential knowledge in selecting only the best industry partners for guaranteed equipment quality and durability.

We sell a range of Nautitech catamarans, in addition to a variety of other brands, including Bali, Dufour, Nautitech, Fountaine Pajot, Aquila, Jeanneau, Lagoon and Wauquiez. Get in touch with one of our expert advisors to find out more.

On this page
About Nautitech power catamarans Models Why Choose a Nautitech Power Catamaran? Request information
Download the brochure Download the pricelist