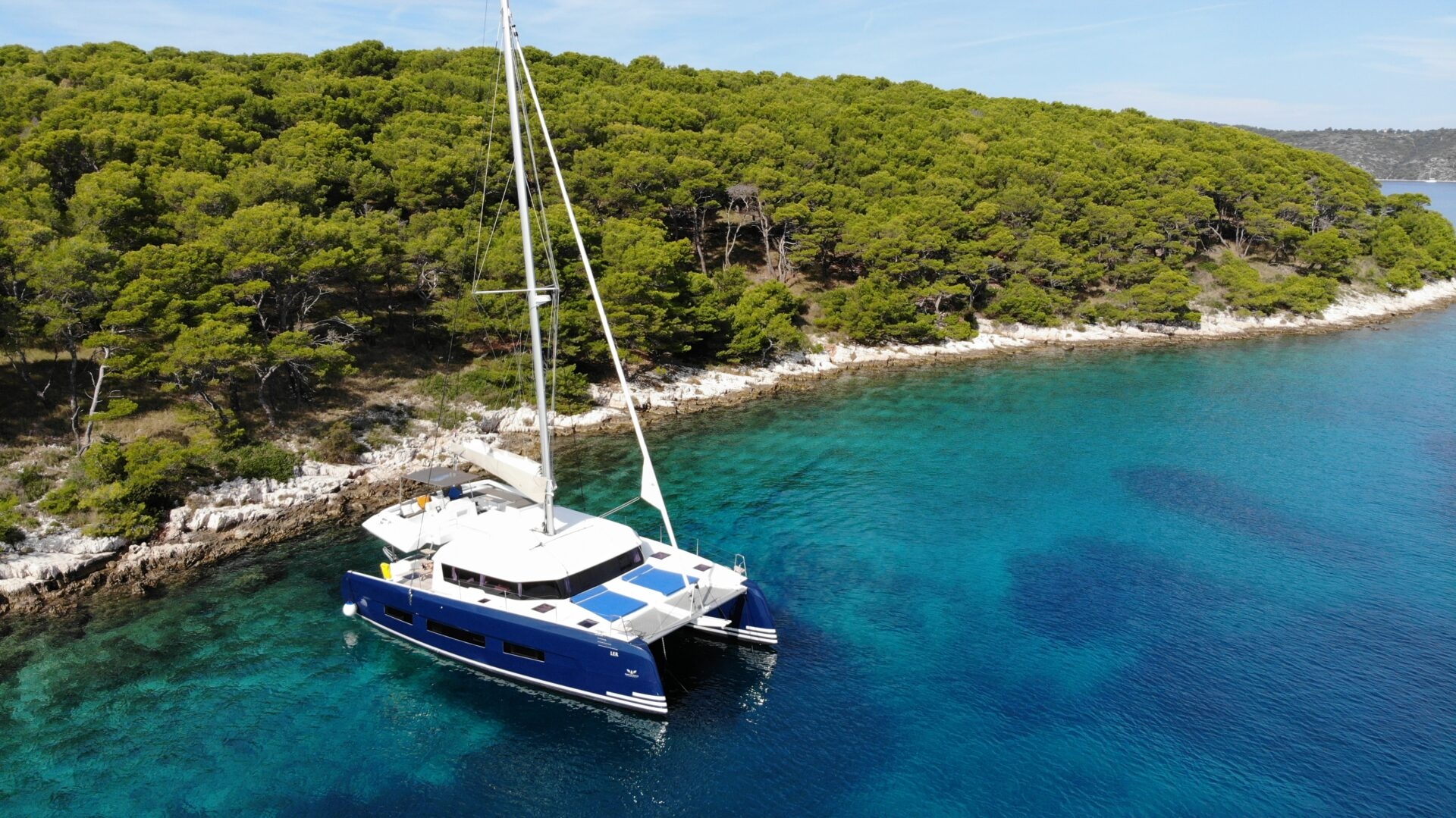 Since 1964, Dufour Yachts has established itself worldwide as an avant-garde, pioneering brand. The company found its beginning when a young Michel Dufour discovered the new construction material, polyester. As both an engineer and a competition sailor with a passion for yachts, his idea to construct a boat made of polyester took form with the building of the transportable yacht “Sylphe”. Within a year his newly formed company skyrocketed with orders for 20 units.

By 1971 the company was manufacturing on an industrial scale, producing more than 300 boats per year under its new company name, Dufour SA. The 1980s ushered in a new era of luxury yachts with the Dufour Lacoste model, and later the Dufour Prestige.

Dufour Yachts are 100% made in the company’s La Rochelle, France shipyard, with nearly 400 yachts delivered each year. 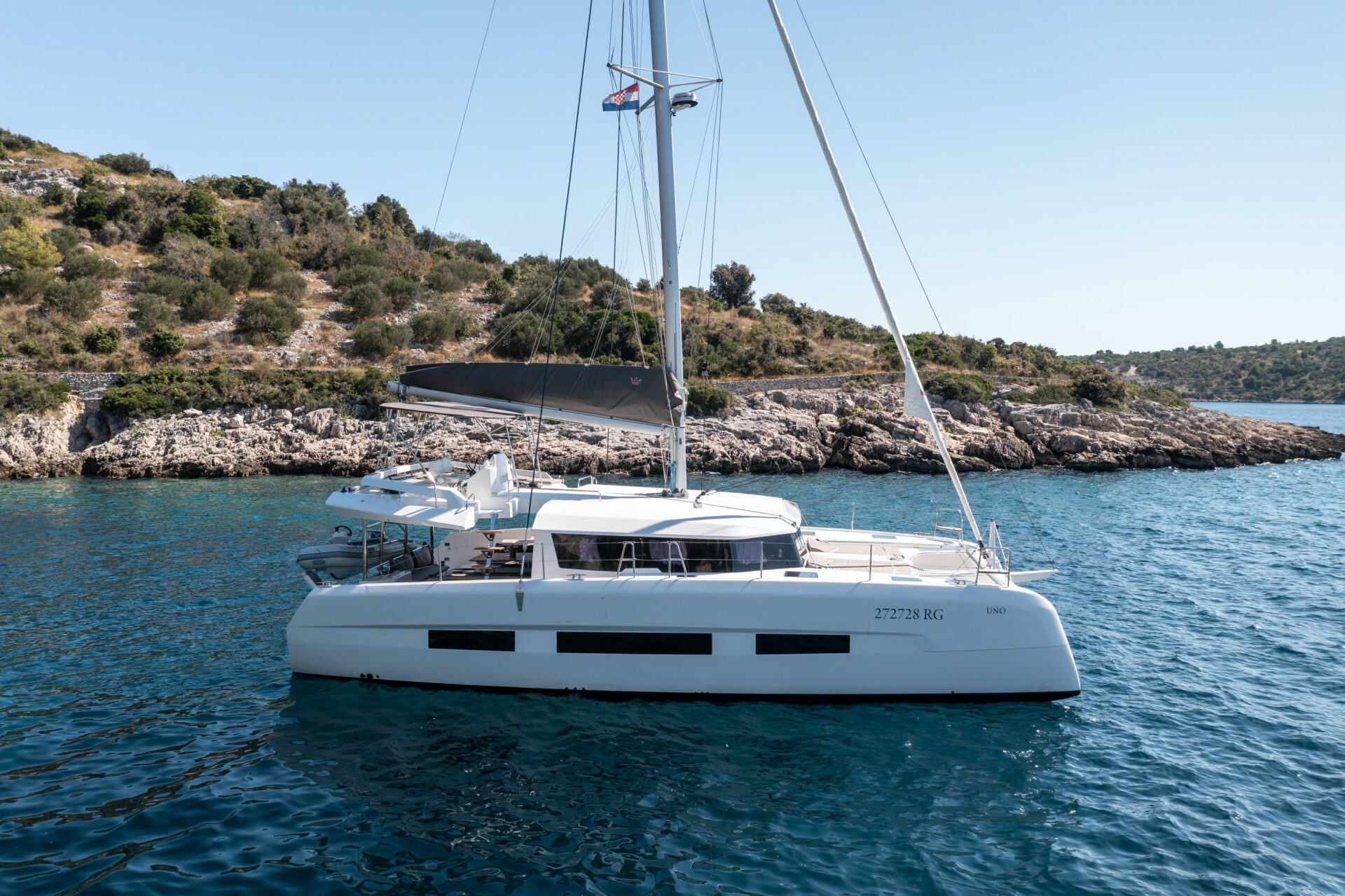